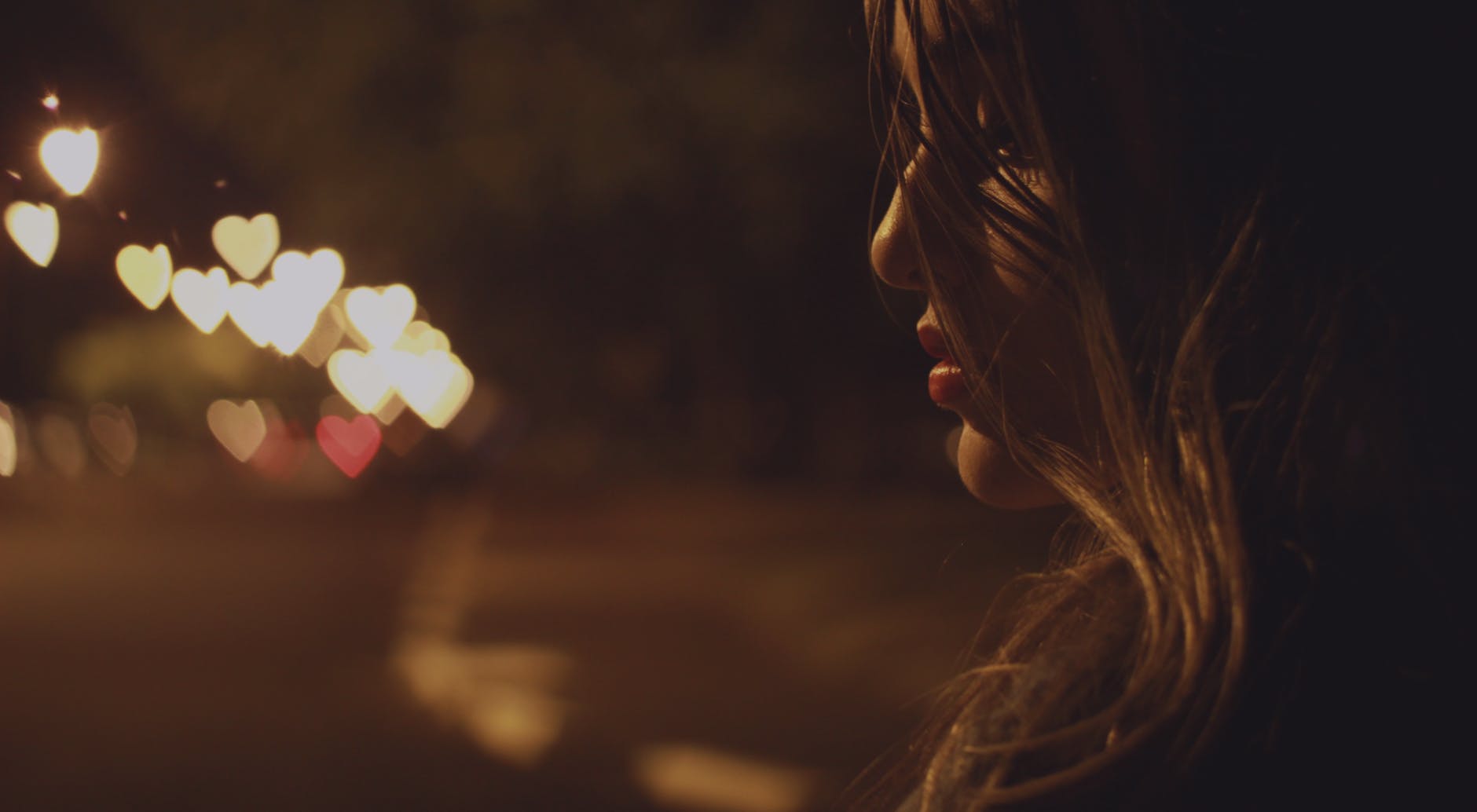 You probably have been once. And if you haven’t, consider yourself lucky. Being in love with someone who doesn’t love you back is probably one of the most horrible, frustrating and all-consuming matters of the heart thinkable. And the sad paradox is; the harder you try to make someone (who isn’t interested in the first place) love you back, the worse the outcome. Whenever you’re the ‘victim’ of unrequited love; please keep in mind it is of the utmost importance to forget the object of your desire as quickly as possible. Delete him or her from your life. Avoid that person like a disease, no matter how painful that might be at first.

Alright, easier said than done. Thankfully, music can be a true life saver. In times of grief, sing along to songs that deal with your specific problems can be so soothing. So, for the sad & lonely lovers out there, here’s a list of songs about unrequited love that, at least temporarily. will make you feel you’re alone.

‘Creep’ by Radiohead (originally released in 1992) 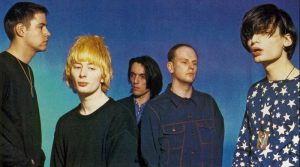 Whenever you’re feeling like shit for whatever reason, listening to Radiohead is soothing. It’s hard to find a vocalist whose voice expresses despair and loneliness better that Thom Yorke’s. Their 1993 smash hit ‘Creep’ is probably still their quintessential song. The simple way it expresses the self-loathing that often comes with loving someone who doesn’t love you back is just spot-on: 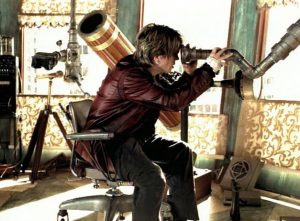 Now of course this song can not be missed on a list of songs about one-sided love. Originally written for the soundtrack of ‘City of Angels’, ‘Iris’ is one of the most beloved power ballads ever. Its brilliant chorus manages to lift you up again and again, no matter how many times you’ve heard it. The band had modest success before and after ‘Iris’, but they will always be known for these four iconic sentences:

‘I Want You’ by Elvis Costello (originally released in 1986)

Even though Elvis Costello’s brutally dark love song ‘I Want You’ is in fact about infidelity, its lyrics will surely appeal to people who are struck by a one-sided, obsessive love too. The way Costello keeps on repeating those three words ‘I Want You’ is just so heart-piercingly beautiful and honest that it will haunt you forever.

The Smith’s magnetic frontman Morrissey has written the words ‘unrequited love’ written on his forehead. In so

Some people hated High School and could not wait to leave the place that made them miserable. Others wished that high school never ended, as they ‘peaked’ in high school. Most people though, whether they... 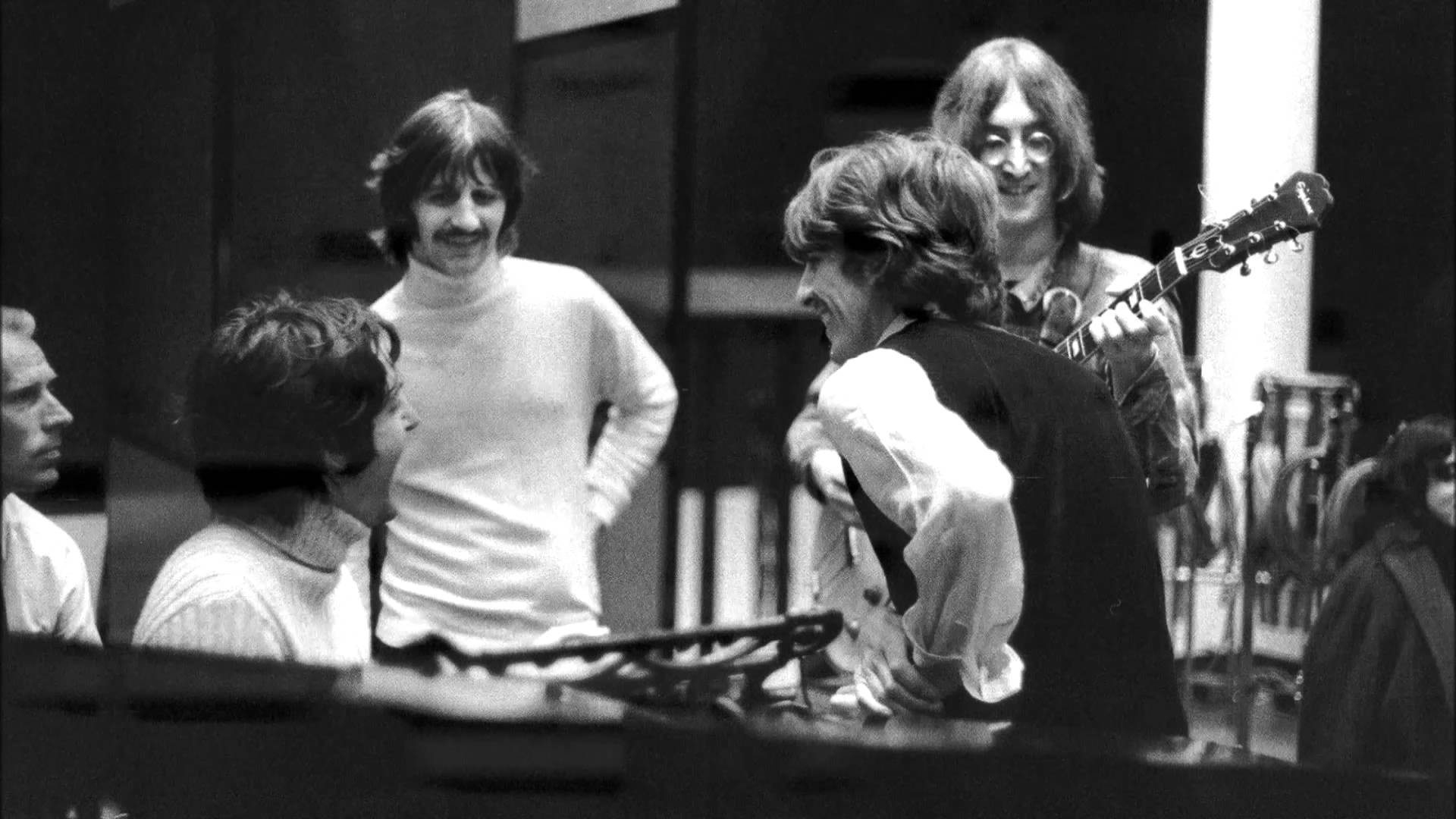 Photo source: Youtube.com If you are so unfortunate to be an insomniac, there is not much that can comfort you. Even if you have difficulties falling a sleep once in a while, you know how horrible it can be. In pop...