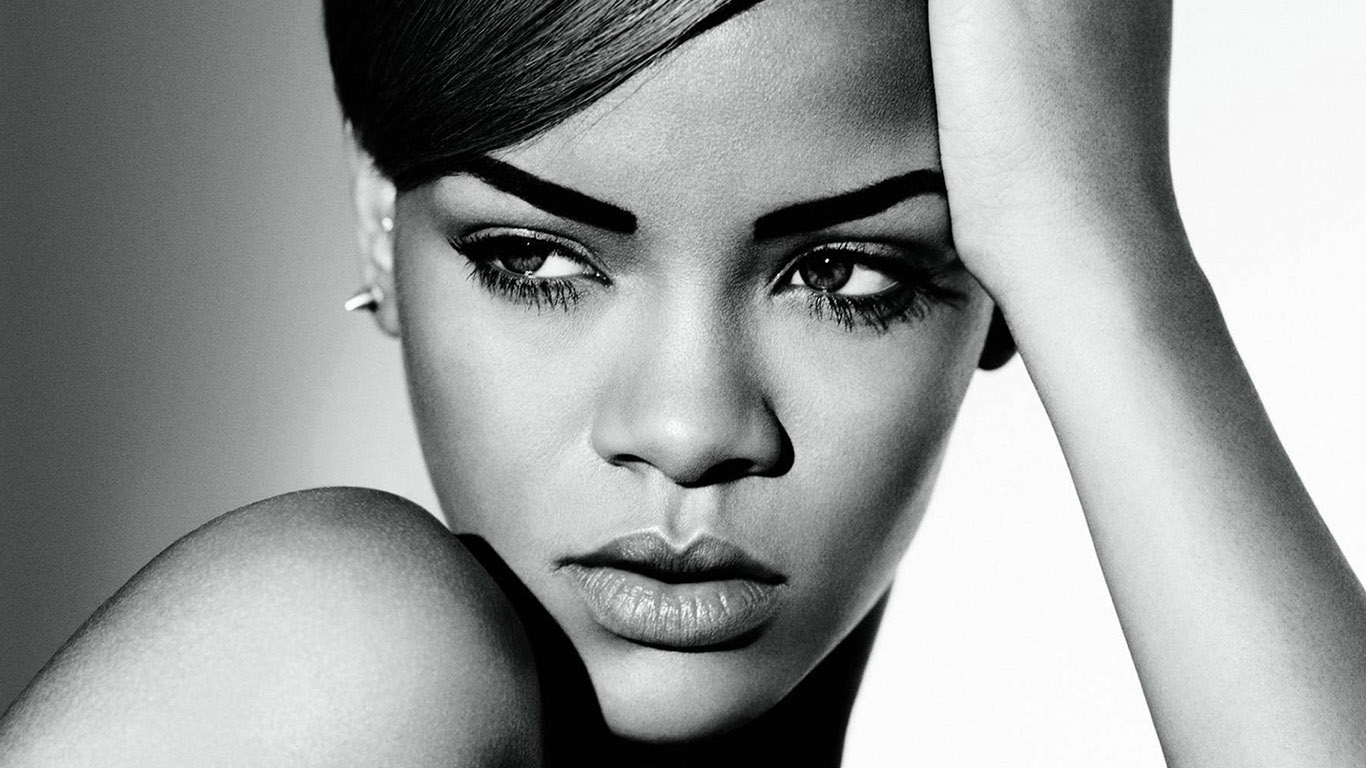 Being watched a million times is a great feat. But being watched six billion times? That is just insanity in so many levels. Few days ago, Rihanna was officially declared as the first and only artist to reach six billion views on Vevo. In addition, every time Rihanna does something, the world reacts accordingly in her favor. Take for instance, when “FourFiveSeconds” was released, the Internet literally broke because so many people got into a frantic state just to buy Rihanna’s latest song. Also, it is not everyday that a pop superstar collaborates with the legendary Paul McCartney. Thus, it is not surprising that the world becomes more obsessed with Rihanna after that.

So many things have already happened since Rihanna released her massive hit “Umbrella” eight years ago. For sure, Britney Spears has really regretted not singing the song. Few years after, the Barbadian songstress released “We Found Love,” and it instantly became her biggest hit that sold over 10.5 million copies worldwide. Like “Umbrella,” it is not originally meant for her to sing. However, Nicole Scherzinger let the opportunity pass and let the song out of her hand. Perhaps the stars have all conspired for Rihanna to sing those songs. In this case, Rihanna’s superior star power and quality is not just a work of fate, but also because of the singer’s hard work and kind heart.

Rihanna is also a prolific collaborator. She has already sung together with so many great artists. She has worked with Shakira in the hit single “Can’t Remember to Forget You.” Likewise, she made Mikky Ekko a household name when they sang “Stay” together. Fundamentally, Rihanna gave beautiful life to the Sia-penned mega-hit “Diamonds.”

Despite all these stellar achievements by Rihanna, one thing that makes her truly a living legend is her compassion for the impoverished and marginalized. In 2013, without much media attention, Rihanna donated $100,000 dollars to people in the Philippines devastated by Typhoon Haiyan. It definitely helped a lot of people. However, for the next time, it is best if Rihanna would just contact progressive environmental groups like the Center for Environmental Concerns – Philippines because they go directly to people in need of help, unlike the Philippine government who is continuously plagued by corruption allegations.

The musical relevance of Rihanna is obviously here to stay. Likewise, her ever-evolving artistry now finds a comfort zone with her new music. In the near future, Rihanna must be able to continue what she started. It may be a tough act, but she can definitely nail it. Her musical integrity is the thing that people love most about her. Combined with her philanthrophic works, Rihanna will definitely be judged by music history as a legend that always works for something really important for everyone. 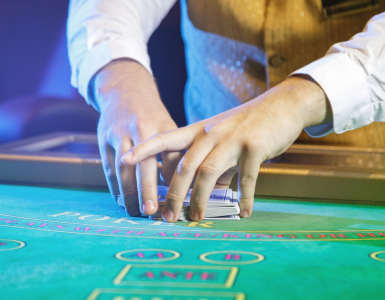 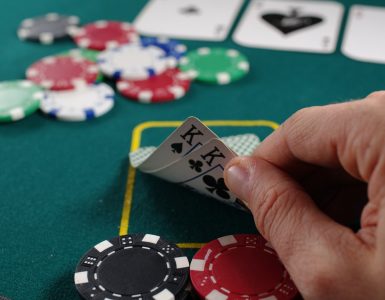