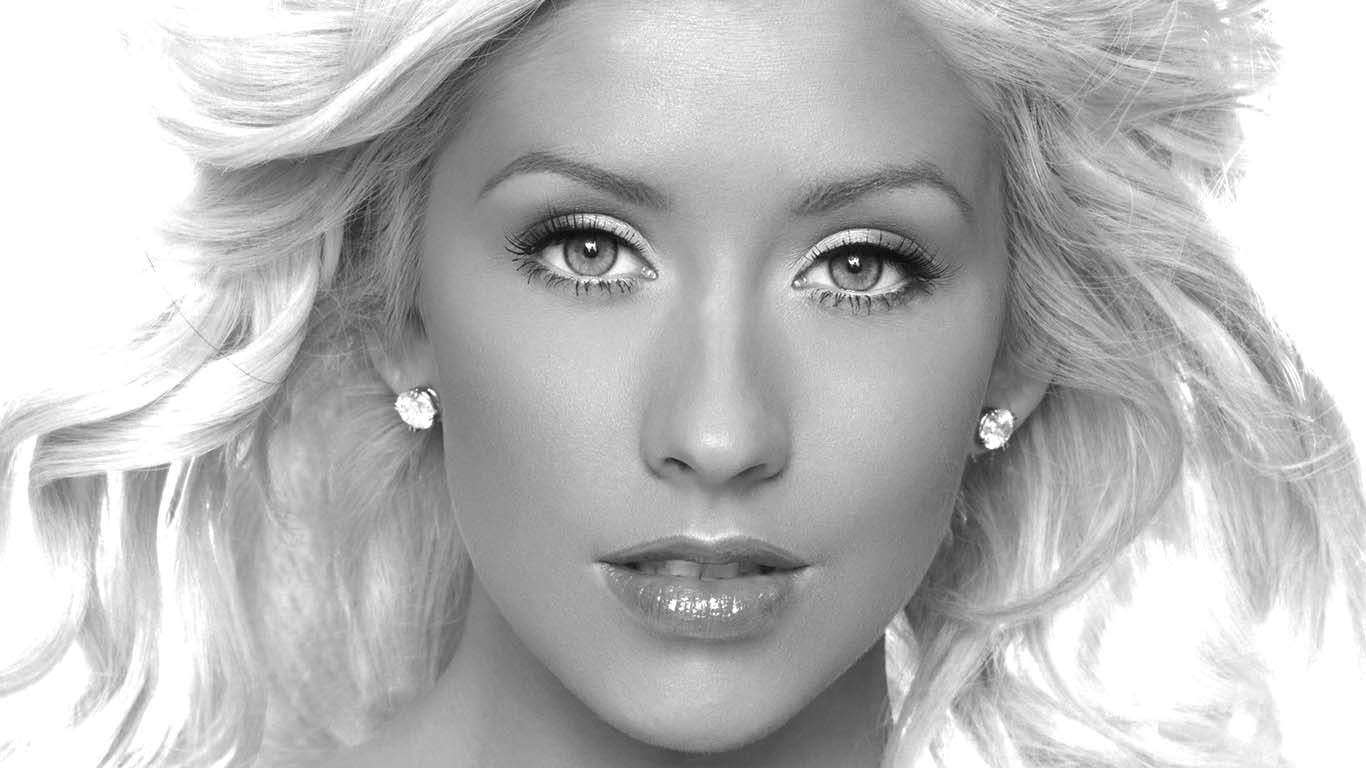 There is no news pointing to the release date of Christina Aguilera’s upcoming album; there is still no confirmation whether or not the rumored Blonde is even real.  The “Your Body” singer has not tweeted anything since her birthday on December 18 last year. The only hard fact the world knows right now is that she is reclaiming her throne as the sole female coach on The Voice. However, the main concern right is if her rumored cameo in Pitch Perfect 2 is true. The movie expects a May 2015 release, so it will have to be confirmed sometime soon. There are lots of speculations about Christina’s return to musical prominence, but nothing has been officially confirmed yet.

But, the silence from Christina and her team only proves how extremely relevant the singer is. No one hears from her, yet people talk about her all the time. Recently, Harvey Weinstein said on The Graham Norton Showthat he invited Christina Aguilera to participate on the soundtrack of the Broadway musical, Finding Neverland. Also, Da Internz confirmed that they would produce new music for Christina, which will sound like “caviar ratchet.”

In November of last year, there were some claims that Christina Aguilera will appear in the highly anticipated sequel of Pitch Perfect starring Anna Kendrick, Rebel Wilson and Skylar Astin. However, this has not been confirmed, and some observers note that a cameo would have been impossible because Christina was pregnant during shooting for the film. But wouldn’t it be nice if she even just appeared on the soundtrack? She has the unique ability to really draw people in, so it is not impossible to think that the movie’s PR team might have wanted to use her name to attract some of her fans to watch the movie.

Then again, all this hearsay is rooted in the absence of any official statements from Christina Aguilera’s team. These tittle-tattles only show how much all the “Fighter“s in the world miss their queen. So, this goes as a public call for unity to urge Christina to say something, and the fans are not giving up, pun intended. As one Twitter user says, he is so desperate for Christina to tweet that he will accept a fragrance update at this point