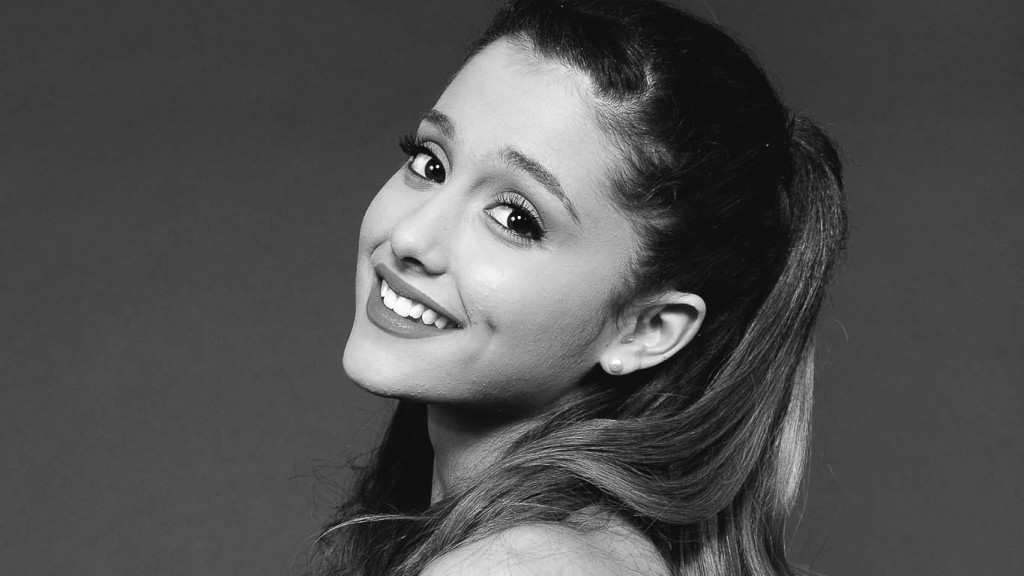 Grande will have a busy first couple of weeks in February. The pop singer will also perform at this year’s Grammy Awards on February 8th. Grande is nominated for Best Pop Duo/Group performance for her song “Bang Bang” with Jessie J and Nicki Minaj. She is also nominated for Best Pop Vocal Album for her LP My Everything. My Everything reached Number 1 on the Billboard 200 charts. The album includes the hit singles “Problem” and “Break Free.” Grande’s songs “Break Free,” “Problem,” “Bang Bang,” and “Love Me Harder“ have spent thirty-four consistent weeks in the Top 10 of the Billboard Hot 100 chart. This accomplishment gave Grande the most top ten singles of 2014.

Ariana Grande has also been in the news for issues unrelated to music. Rumors started circulating that Grande and her former co-star, Victoria Justice, were feuding. The rumors began in 2013 when their show, Victorious, no longer aired on Nickelodeon. Actress Victoria Justice denied that there was a feud between the two co-stars. Justice spoke to E! News about the alleged controversy, “I’m really glad that I was actually able to clear up those rumors.” Justice made sure to reiterate that there is no “bad blood” between the two, “Those [rumors] have been going on for a while, and I kind of had this mindset like, ‘ignore the haters.’” Justice went on to say that she never spoke on the alleged feud because she didn’t feel it was necessary to feed into the negative nonsense. The actress said she chose to speak out about the issue now because some people believed her silence meant the rumors were true. Victoria Justice stars in MTV’s new drama Eye Candy.